This was an observational study of the first 400 patients in New Zealand being prescribed CBD since CBD prescription in primary care was legalised in 2017.

To perform this study, researchers asked the first 400 patients admitted to the Cannabis Care clinic to complete an EQ-5D-5L questionnaire before taking CBD and 3 weeks after, during their routine clinical assessment.

Before we look at the outcome of this study, allow me to give you a brief explanation of this questionnaire, so we can understand what the results mean. The EQ-5D-5L questionnaire has two parts. The first part measures the health state in 5 domains (5D): Mobility, self-care, usual activities, pain or discomfort, anxiety or depression. In each field, patients use a scale of 5 levels (5L) to rate their level of severity. The second part is a visual analogue scale (VAS) from 0 – 100, where patients mark their overall health status on the day of their visit to the clinic. At the bottom of the scale, a rate 0 corresponds to “the worst health you can imagine”, and the highest rate (100) corresponds to “the best health you can imagine”. By using this questionnaire, researchers can assign numbers to the severity of symptoms that then represent the general health status. This enables them to use statistical analysis to determine if taking CBD is likely to improve a symptom.

Also, for the purpose of analysing the data, patients were grouped according to their indication for CBD prescription: non-cancer pain symptoms, mental health symptoms, neurological symptoms, and cancer-related symptoms. The more alike patients are within their assigned group, the better. The problem with having all patients grouped together would be that any significant improvement could be missed because of the mixing of patients with conditions that respond to CBD with those that don’t.

According to the data gathered from the questionnaire, patients that had non-cancer pain symptoms reported a significant improvement in their mobility, ability to complete their usual activities, pain, and anxiety or depression after treatment with CBD.

All groups reported improvements in their overall health as assessed by the VAS part of the questionnaire.

Patients were advised to take a minimum of 100 mg/day of CBD. Still, some patients reported taking as little as 40 mg/day while others said they were taking up to 300 mg/day. However, the researchers found no relationship between the amount of CBD ingested and the patient-reported benefits.

Before we come to any conclusion, we should take into account the limitations of this study. The researchers point out several of them, but I would like to talk about two in particular.

The first is, as the authors of this study state, that “most patients had refractory chronic pain and conditions resistant to conventional treatment uncommon in the wider population“. The common practice is that patients are only referred to CBD treatment because their symptoms are hard to treat, or they respond poorly to the usual medications. This is a significant selection bias, because these 400 patients are far from representative of the population that lives with their same condition. It’s even further away from depicting the general population with minor health conditions that cause similar symptoms. Maybe in a population that has less severe conditions, CBD benefits more people. Or perhaps it helps fewer people, we don’t know. However, the authors suggest that since the patients in the cancer and neurological groups had a more severe disease progression, that could explain why they reported less or no benefit from ingesting CBD.

The second limitation I would like to mention is something that affects most of us, which is the cost barriers associated with this treatment. According to the authors, “patients had to pay USD300 for 2500 mg of the CBD oil, USD150 for an initial consultation, and USD75 for follow-up“. A large number of patients may be lost because they cannot sustain the cost, of the 400 recruited patients, only 253 (63.7%) completed the study. Additionally, the high price of CBD products can deter patients from taking a larger, more adequate daily dose, while then reporting CBD to be inefficient. This is a real-life obstacle for most people looking to add CBD oil to their diet.

Nonetheless, this study shows that CBD can be beneficial in treating pain and anxiety in a diverse range of patients and that it is likely to improve their quality of life. However, as the authors suggest, pure CBD may not work for everyone. Hence, they encourage future studies to look at the effectiveness of full-spectrum CBD oil with the retention of terpenes. For further reading on the benefits of interacting multi-cannabinoids, please see this post about the Entourage Effect.

Nowadays, it is not surprising that at some point in our lives, we end up seeking help with sleep issues.  While for...
Ingredients

Did CBD not work for you? Time to broaden your spectrum.

CBD-only products are like having a conductor with only the lead violin; yes it sounds good, but the real music is in...
Plant Effects

Incorporating CBD oil, power napping and meditation into my day- and night-time routines really helped me get better, longer sleep AND more... 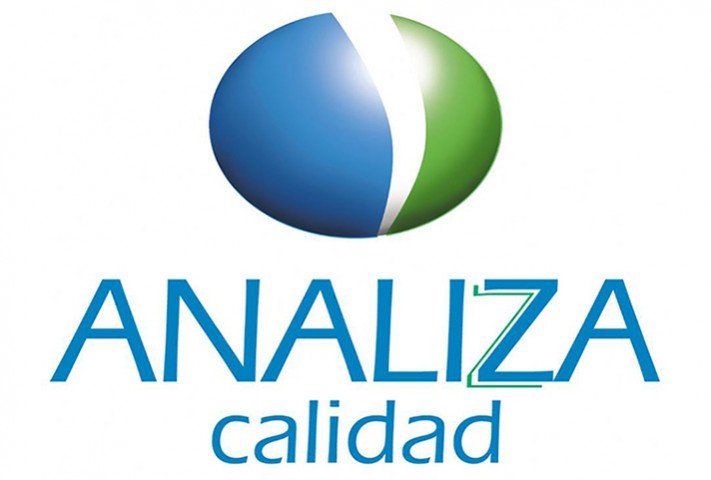